Why install a device that only gives out an alarm when smoke is present in the room. With a smarter device, such as Smart Smoke Alarm, it’s possible to prevent the fire  fire before it even starts.

The Smart Smoke Alarm is a praised and internationally awarded Finnish innovation, which prevents electrical fires already when smoke appears. The Smart Smoke Alarm gives out an alarm sound when it detects smoke. The alarm sound then triggers the release of the residual-current device, which cuts off the electrical current to devices in that circuit.

Mains-operated smoke alarms are recommended in many countries and mandatory in e.g. new homes in Finland. However, an alarm is not helpful if no one is at home or able to do anything about the igniting fire. Smart smoke alarm not only alarms but can also prevent fires by cutting the electricity to the smoking device. 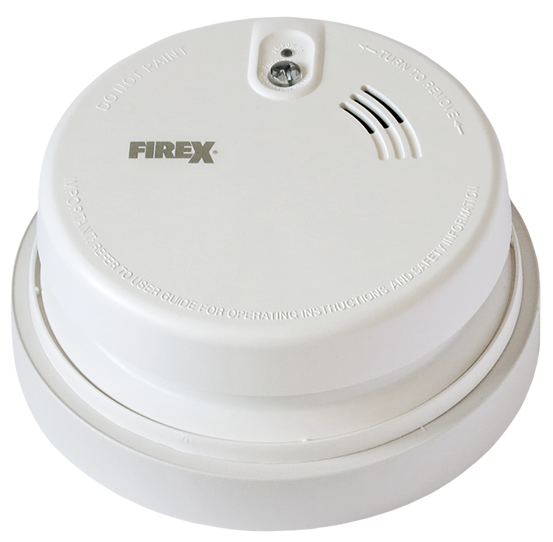